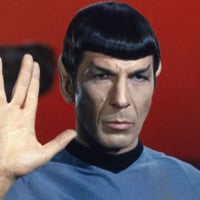 I'm integrating with this product in the near future. Please provide feedback on their products if you've installed, configured or programmed their HDMI switchers. Thanks in advance!