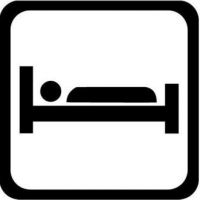 Carlos Negron Junior MemberPosts: 28
February 2008 in NetLinx Studio
I have a variable that holds a telephone number, including the hyphens (-). The problem is that the device that I'm goin to sen the string, needs the numbers one next to each other, without the hyphens.
If there is someone that knows how to go arround this, I'll be glad to listen.
I tried this, num_mem3=remove_string (TempDial, '-', 1), but is not working.