HTML on panels instead of TPDesign, when/if is it coming? 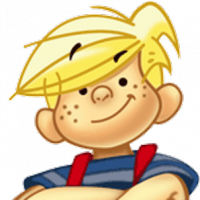 When other brands now are to release HTML5/CSS3/Javascript support on the panels, then I hope that AMX will do the same.
Most costumers want there panels to look as there daily browse on the phone or tablet.
But it seem to be quiet about this, could we get some update, please ?!