Has anyone tested this module from Yealink, Yealink_MSTeamsRooms_v1_0_1_dr1_0_0? 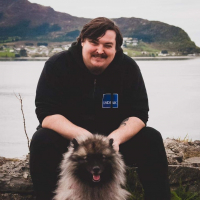 Has anyone tested this solution out with customers, Yealink_MSTeamsRooms_v1_0_1_dr1_0_0 for MTR meeting rooms? I have around 20 customers who are waiting for this type of solution so that they don't have two user panels in meeting rooms. Please share if you have any experience with this module.