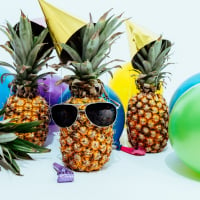 I have two Partybox 300 speakers and when I connect them in TWS mode, after a while the sound is delayed ... I have to turn off the player or the music and wait a few seconds for it to resync.
Both speakers have firmware 151110.
How can I solve this rather annoying problem?
Thanks