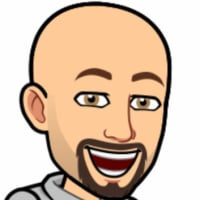 I'm trying to doi a module SNAPI compliant in Netlinx and I want it toworks like a JAR module, but I'm facing issue for the VOL_UP and VOL_DN command.
With th JAR module I'm using a min_to for volume ramping and for the others commands a pulse.
In my netlinx module for the pulse I manage it with a channel event in the comm module but I don't find a way to manage the min_to ?
Any idea ?
0