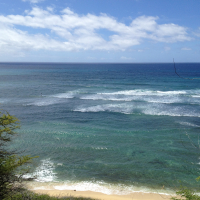 dsmith Junior MemberPosts: 30
June 2012 in Tips and Tricks
I have a Denon AVR-3312CI A/V receiver which is controlled by RS-232. The 3312CI has a RJ-45 connection to the Internet for Internet Radio and an USB connection for an iPod/iPhone. How can I display the Internet Radio data or the iPod metadata on a touch panel?