Is anyone aware of the soundcraft MTK12 low usb output flaw? Is this already fixed?

Hello. I would like to ask about soundcrafts specific product called mtk12. There has been a major issue roaming around that it has a very low usb output especially in the vocals. I am not sure if this is common for the product and also the other models but I hope I could get some answers of what has been done regarding this issue? Thanks. 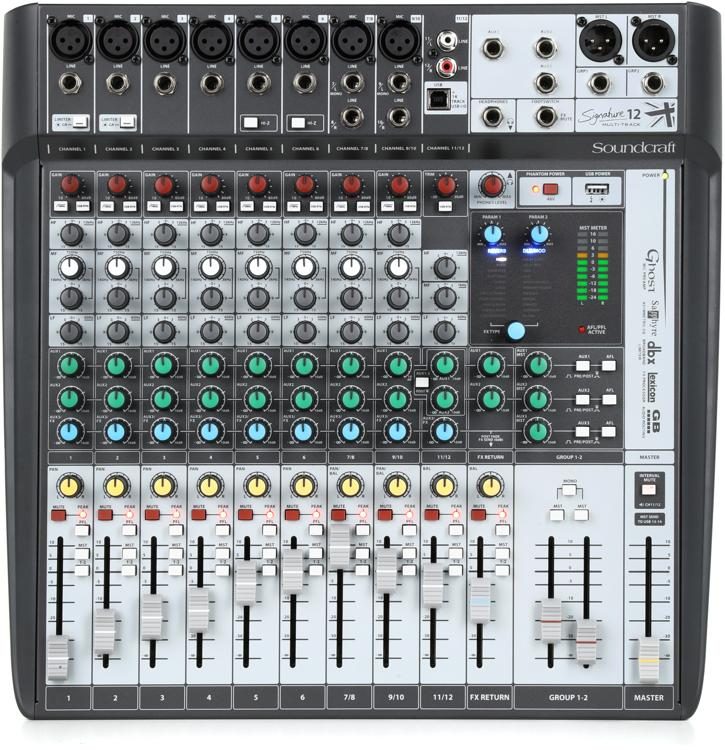